We really like this track and NNJJR PCA are the best hosts, so we are going back again this year  This 3-day fully instructed traditional HPDE school is being conducted by the NNJR PCA.  This three day school is open to all run groups.

Registration for the On the Road Trip to VIR will open on September 1st at 8pm. 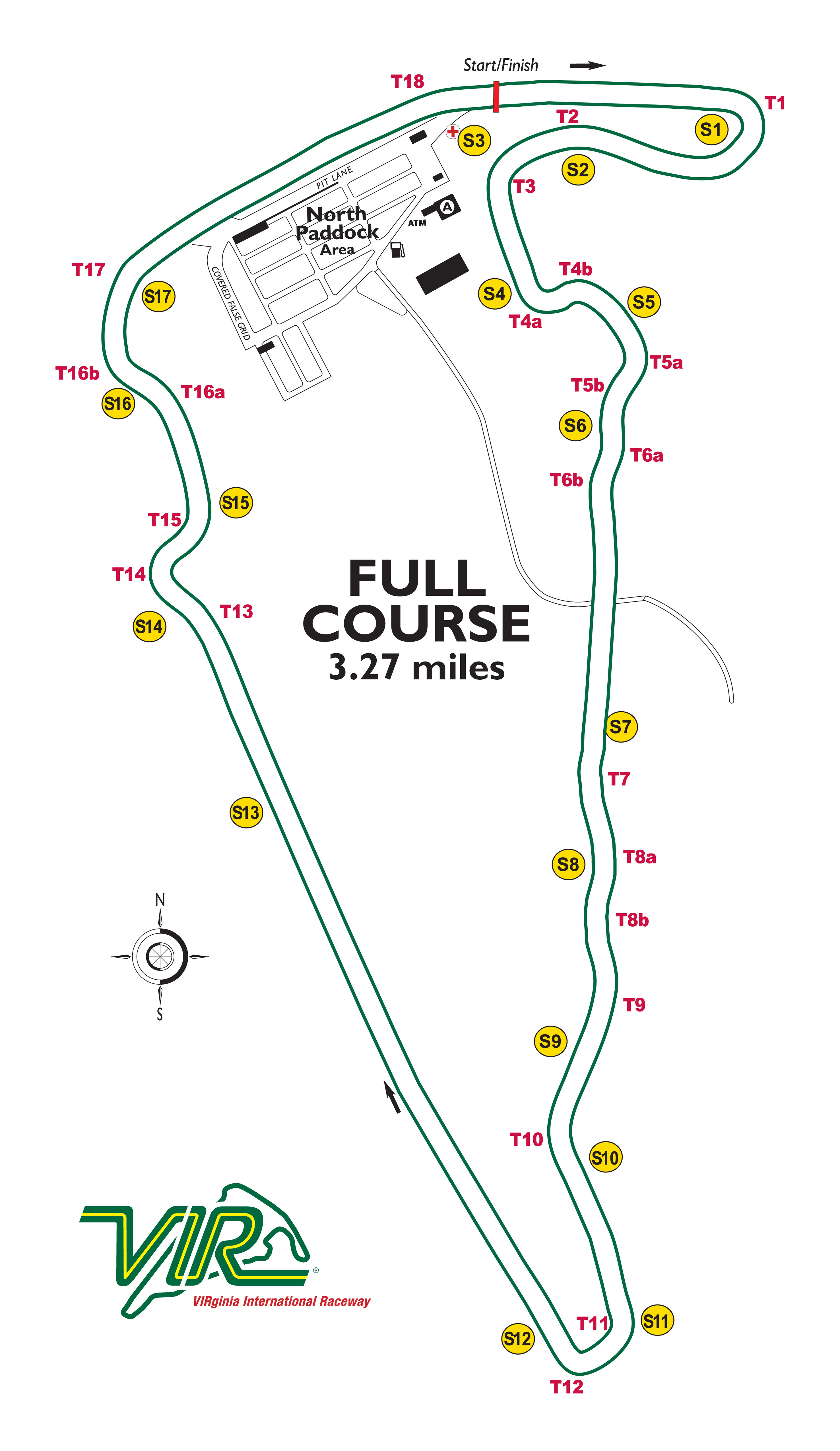